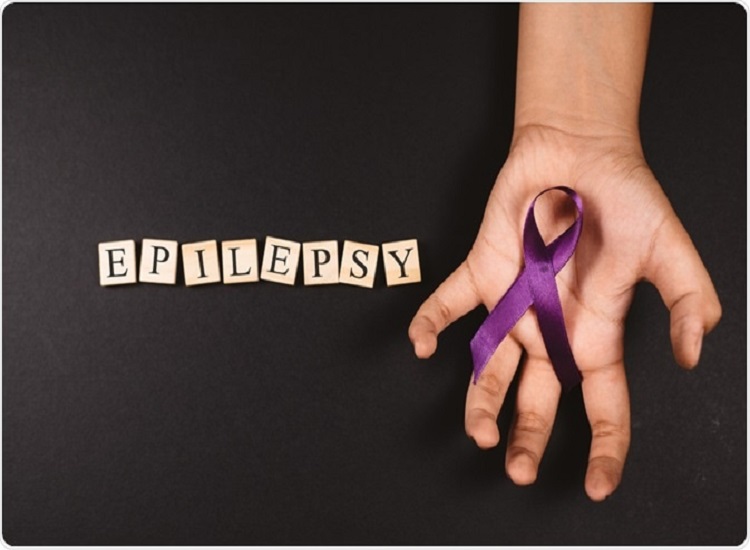 In the 1970s, doctors controlled only 50 percent of their epilepsy cases. Today the Epilepsy Foundation of America puts the number as high as 85 percent, thanks to new diagnostic techniques, drugs, and surgery that removes part of the brain. The modern war against epilepsy has begun.

“Our drug treatment today is far better than in the past,” says Dr. Rowan. “Our problem is that many patients fail to get a good diagnosis or they get the wrong dose of a drug or the wrong drug entirely. It’s sad because we now can control nearly every case of epilepsy.”
Epilepsy is a Greek word meaning “to seize.” In ancient days, people with epilepsy were thought to have divine visitations.

But by medieval times, victims were said to be possessed by Satan. Doctors could do nothing, although by 150 A.D. Galen, a Greek physician, knew that the brain was involved in this illness. Napoleon, Julius Caesar, Socrates, Tchaikovsky – all had epileptic seizures, and all went untreated.

Simply put, the electrical storm in the brain occurs because some or all of the brain is damaged or because of a genetic predisposition to the disorder. A blow to the head, some toxic substances, lack of oxygen during birth – all can injure brain cells. So can infections, tumors, strokes, or other circulation problems.

Epilepsy is not a mental disease or an emotional or behavioral problem. But because the seizures can be so debilitating, patients do suffer from emotional and behavioral problems. Long ago, psychiatrists believed it caused criminal or violent behavior. Science has since shown that persons with epilepsy have the same kinds of psychological problems (or lack of them) as persons with other chronic physical diseases. And those with epilepsy are no more or less criminal.

Up to the mid-19th century, doctors had no tools to deal with epilepsy. In 1857, a British physician reported success in quelling seizures with compounds of bromine. Sixty years later, Phenobarbital also was found to control the spells. Both, however, have unpleasant side effects: drowsiness and coordination difficulties.

Then, in 1938, two American physicians, H. Houston Merritt and Tracy Jackson Putnam, discovered Dilantin, a drug that quieted the spells in most patients without too many side effects. Dilantin freed thousands of patients from mental and epilepsy institutions. Without Dilantin, many would have remained locked up.

Since then, science has created new drugs, and more are on the way. Dilantin controls most seizures. For various types of seizures, doctors also prescribe Zarontin, Klonopin, Depakene, Depakote, Mysoline, Tegretol, and Tranxene.

The drugs do have side effects but less than the old treatments. Dilantin can disrupt coordination, Tegretol can produce blurred vision, and Depakote can cause hair loss. The doctor, ideally, tries to bring the dose to just the point where the side effects and the seizures both disappear.

Marion Clignet of Aspen Hill, Maryland, takes Tegretol to prevent the seizures that began when she was 17. The drug controls her condition so well that Ms. Clignet, a cyclist, puts in 300 to 400 miles a week, plus weight lifting and stair climbing.

“I’m not concerned about having a seizure while riding,” she says. “At first my family was scared for me, but I proved that I could do it.”

Some Effective Healthy and Beauty Tips

Up to Date Things You Should Know About Insomnia