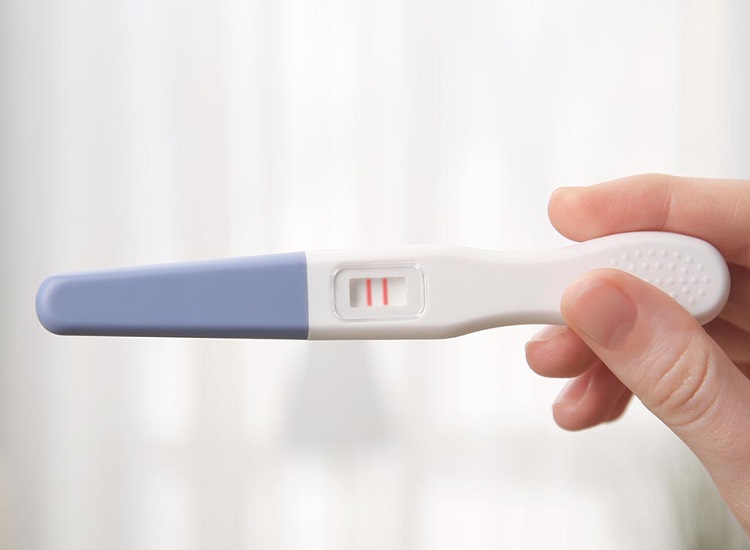 One of the most frequently asked questions about pregnancy is the best time to get pregnant. It is neither the Christmas time nor Valentine’s Day. One needs to be good in mathematics if one is serious about getting pregnant as it totally depends on the ovulating days. Now the question arises that how should one calculate this crucial time? For people who are good in mathematics need not worry but others should get hold of an Ovulation Calculator.

It is important to have some knowledge about one’s own body and its functioning in order to find out the probable dates of ovulation. The ‘post ovulation time’ or the ‘Luteal Phase’ is the period between ovulation and the first day of the menstrual cycle. This period consists of fourteen days and is the same for most women. After fourteen days of ovulation, the period starts.

Now what one needs to know is the date due for the next period. By counting back twelve to sixteen days from this date, one is likely to get the days of ovulation. Generally, women who have a cycle of twenty-eight days, ovulate on the fourteenth day. Since this is so important to know in order to get pregnant, the ovulation date can also be checked through the BBT technique or the Basal Body Temperature.

This is a method that involves the recording of vaginal temperature every morning by a BBT thermometer (with a fine calibration). The thermometer displays a higher temperature on the day of ovulation that the other days.

To explain this fact in a simpler way, the egg starts developing from the end of the menstrual cycle, and between the 8th to 12th days it is at its maximum. So the chance to get pregnant is the most if one has intercourse on the 8th, then 10th, and the 12th day. This is the most effective time to get pregnant.

One shocking fact related to getting pregnant is that the egg lives only for a period of 12 to 16 hours in a cycle! Many gynecologists are of the opinion that the life span of the egg ranges from 12 to 24 hours. But the fertility experts say that it is likely to wither away within 15 to 16 hours. So it is important to hit it at the correct time!

Now its time to shift the focus from the Woman to the Man!  If a couple has intercourse on regular basis, it is likely that the strength of the sperms may lack the desired force and the sperm count may also be less than it is required for the fertility level. In addition, the rate of sperm motility may also be hampered. Again, if the sexual union is not so frequent, there are chances that the sperms may become stale and old, making it lack its desired vitality. According to the opinion of the fertility experts, coitus should take place twice weekly for the best result.

It is surprising that though the female ovum dies within such a short period, the male sperm survives and moves about from 2 to 5 days within the vaginal canal. Keeping this fact in mind, it may be fruitful to have intercourse a couple of days earlier than the date of ovulation, so that the sperm gets plenty of opportunities to hit the egg.

It is important here to point out that following all the above-mentioned guidelines may not be enough for getting pregnant. For further assistance, one may turn to holistic remedies that help find out the actual cause of a problem if there is any, and then suggests a remedy that is accurate.

These remedies are of a wide range that includes Chinese medications to acupuncture, from exercise to helpful herbs, from lifestyle changes to a healthy and balances diet. Unlike the age-old, conventional therapies which mostly fail, the holistic remedies almost always give the desired results.

Allergies Can Also Speed Up Your Heart Rate