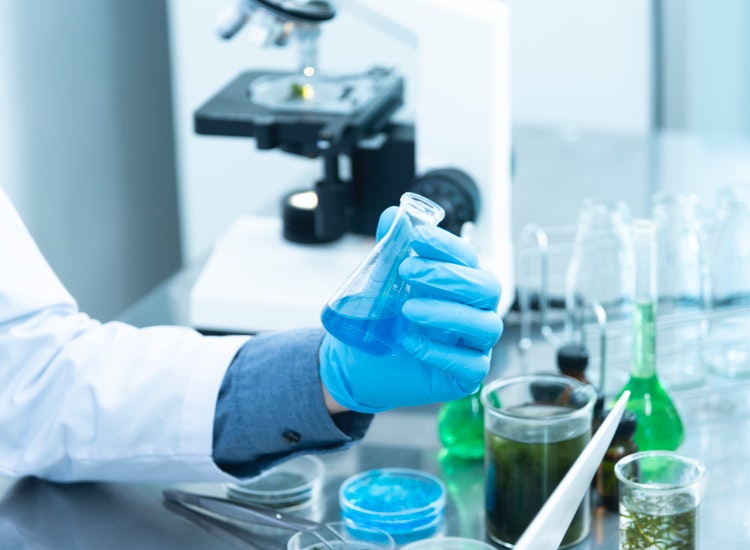 With the advent a few years ago of reliable tests collectively referred to as “immunochemical tests,” it is now possible to obtain quick and accurate results. In fact, by using some forms of the test, an answer can be forthcoming in a matter of minutes!

Those that can be read after two minutes are claimed to be 92 percent reliable. A similar test that occupies about two hours is said to be about 98 percent accurate. These degrees of accuracy are very high. When teamed in with the patient’s history, the symptoms she describes, and the results of the physician’s physical examination, it usually leaves very little doubt in anybody’s mind whether conception has or has not taken place.

Certain precautions are needed when carrying out pregnancy tests. Ideally, it is a “first” specimen of urine taken during the initial act of urination for the day. The bottle should be clean and free from contamination by drugs or chemicals. (This could possibly give a false reading.) If there is any time-lapse between the time the urine is passed and the time of examination (and a few hours is most likely), the specimen should be refrigerated.

The doctor is seeking to prove the existence in the specimen of urine of a specific hormone called “H.C.G.” This is short for Human Chorionic Gonadotrophin. It is produced by the developing embryo and actively circulates in the bloodstream. A certain amount is excreted in the urine. If it can be picked up by the use of the test, it is an almost certain guarantee of pregnancy.

However, it takes almost six weeks from the date of the last menstrual period for adequate amounts to be excreted in the urine. Therefore, if the test is carried out before the six-week period, it will most likely yield a negative result, even though the person may be pregnant.

A popular routine is to carry out the H.C.G. test at six weeks. If it indicates negative, and the patient shows many of the other signs of pregnancy, the test is carried out again seven to ten days after. A positive result is then probable, indicating pregnancy has actually occurred.

The doctor will most likely check to see what forms of medication (if any) you are taking. Certain drugs, it seems, can produce incorrect results with the immunochemical test.

The introduction of the simple and accurate immunological pregnancy tests has been a major step forward in the early accurate diagnosis of pregnancy.

Since the original urine test for pregnancy was worked out, a quicker and even more reliable one has been developed, and this is now widely used by doctors. In fact, pregnancy can accurately be diagnosed within twenty-four to thirty-six hours of conception. One does not even have to miss a period. It is called the radioimmunoassay pregnancy test, or R.I.A. Pregnancy Test for short.

Taking a blood sample, a special machine can detect extremely minute traces of H.C.G. circulating in the mother’s blood. It is far more delicate and accurate than the H.C.G. urine tests, and will undoubtedly replace it in due course.