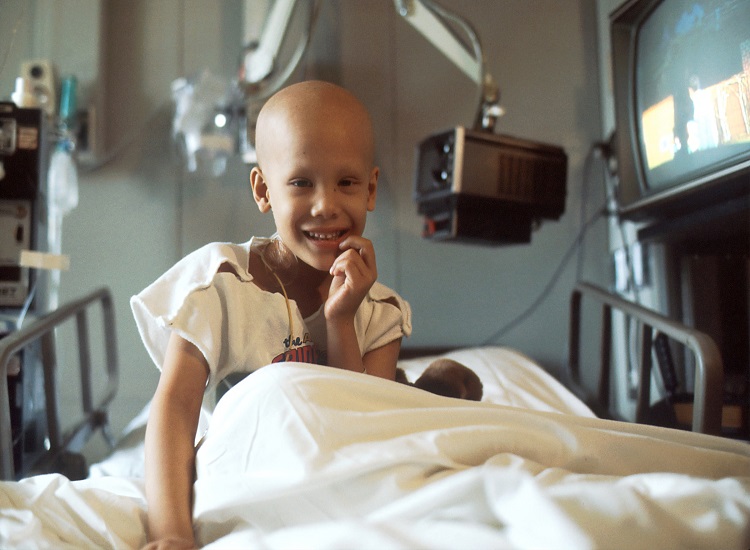 Obesity is the biggest preventable cause of cancer after smoking. Considering this fact, there is a dearth of scientific research, information in the medical journals, publicity in the lay press, or action in parliament to reflect the problem. Compared with the coverage given to smoking-related cancer and breast cancer, and the financial resources that go with this, obesity is a very poor second, despite its massive importance.

Obesity carries a high financial and human cost but, unlike smoking-related cancer and breast cancer, we are currently seeing only the tip of the iceberg of obesity-related cancer. The future figures will inevitably mirror the predicted rise in adult obesity.

The exact cause of the association is not known in all cases but the statistics on the prevalence, as well as the mortality and morbidity rates, suggest that research, awareness, and intervention must be carried out enthusiastically if the rising tide of obesity isn’t to be accompanied by a cancer epidemic.

It has been well documented for years that certain cancers have a raised incidence in obese people, and cancers such as endometrial cancer are almost exclusively restricted to the obese. The causal relationship is not always completely understood and differs from one form of cancer to another. Recent advances and population studies, however, have started to shed more light on the physiological and biochemical basis of the disease.

Some Facts About Painkillers (Drugs)

The drugs in this list which are asterisked are ones which I do not recommend for control of cancer pain, but I have included them because they are often recommended. These drugs are more likely than the other painkillers to produce side effects such as lightheadedness, difficulty in concentrating, confusion, and hallucinations. They are also inconvenient to take because they last for such a short time.

I have also included one drug I have never used because it is not legally available in Australia— heroin. You will see that heroin is about the same strength, and lasts about as long as morphine. In fact, I included heroin so that you could see that there is nothing magic about it.

I do not believe that the legalisation of heroin would result in greatly improved pain relief for most people with cancer. What is more likely to achieve this is better education of doctors and nurses in the use of the painkillers already available.