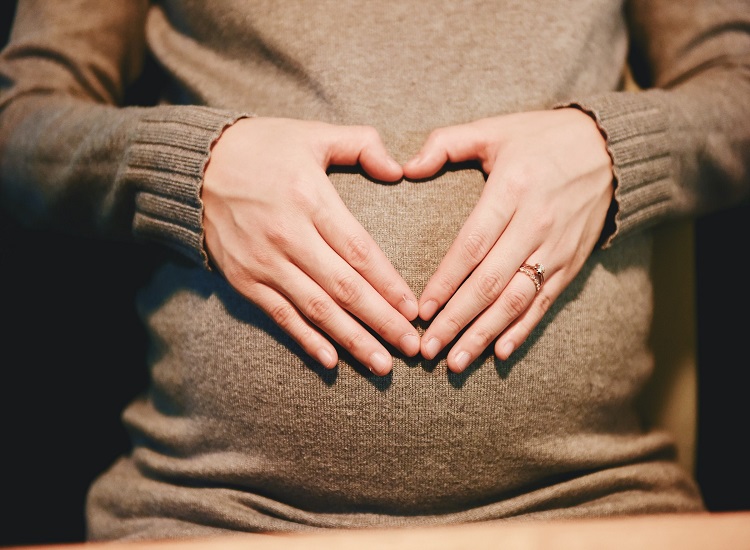 As pregnancy advances, more and more demands are made upon the mother’s reserves of iron. During the last twelve weeks, a considerable amount of iron is transferred from the mother to the baby. It is essential that these depleted stores be made up to normal.

Even during normal non-pregnant life, women run a greater risk of having reduced stores of iron. Menstruation each month reduces the supply. Although a certain amount of this is made up during the subsequent month, it is very common for the level to be less than normal even early in pregnancy.

For this reason, the doctor usually orders a haemoglobin examination at an early date in pregnancy. The haemoglobin is the red material in the red blood cells, and iron is used in its manufacture. Unless this is present in normal amounts, the body (including the foetus) is unable to gain sufficient supplies of oxygen, and difficulties may be encountered.

With more severe forms of anaemia (as this condition is called), symptoms will appear. Fatigue ‘more than would normally be expected), shortness of breath, a pale complexion and swelling of the tissues (referred to as oedema) may occur.

These are very important symptoms, indicating an immediate need for treatment.

However, the doctor usually has taken the matter in hand well before these symptoms are likely to put in an appearance.

Treatment is generally very successful. It is usually given in a form that can be taken orally. Many different forms are available. Some patients are sensitive to some iron salts, and changes are necessary. But usually, a certain brand is available that is suitable and can be tolerated satisfactorily.

Sometimes another chemical called folic acid is in short supply, and this may be given in conjunction. It is also needed to keep the blood in good order.

By sticking to a sensible iron-rich eating routine, the risks of anaemia are far less.

An iron-rich diet is usually a vitamin-rich diet as well. If the mother-to-be acquires this naturally, the need for medication is often reduced.

The original blood test carried out at the first consultation is often repeated at the thirty-second and thirty-sixth weeks of pregnancy, for these are critical times when iron utilization is high. Any deficiencies must be brought back to normal as promptly as possible.