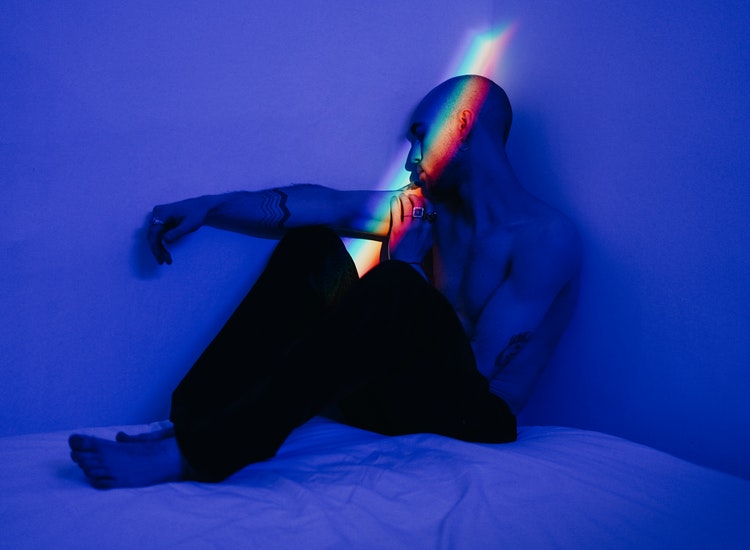 Twenty years ago, men who had difficulty getting or maintaining an erection would most likely have been told that the problem was in their minds. It was generally believed that 80 percent of male sexual difficulties had psychological origins and there was little doctors could do.

Prostheses and counseling were the two main treatments available. There was a coyness about the subject. Young men often kept their problems to themselves, while many older men just accepted erectile failure as one of the inevitable losses associated with aging.

Since the late seventies, however, much basic scientific work has been done on male sexual function, and the medical approach to the subject has altered. Increased understanding has brought new investigative techniques and improved forms of treatment have been developed.

While psychological factors will always contribute to or result from impotence, it is now accepted that in about half the cases there is an underlying physical cause. Such as been the pace of change that clinics that treat impotence medically are now opening up all around Australia.

This proliferation is due in part to the fact that impotence, regardless of its real cause, is now very easy and very lucrative to treat. The most popular form of treatment today involves injections, and many of the impotence clinics are really no more than injection clinics.

These clinics teach men to self inject and supply them with the solution. Initially, they were welcomed and said to be providing a much-needed service, but early enthusiasm is waning and they have been accused of overcommercializing impotence for profit.

Their potential market is considerable given that 1.5 million Australian men aged between forty-nine and seventy are estimated to have erectile problems.

Many, but not all, of the clinics, make their profit by putting hefty mark-ups on the injecting solution.

Aggressive advertising campaigns run by some clinics have been roundly criticized by the medical profession for making unsubstantiated claims. They have also been criticized for attempting to draw in older men by inferring that impotence is a socially unacceptable condition and that impotent men are letting the side down. The result is that men in their seventies and eighties are visiting clinics and buying the solution.

The past three years have seen a medicalization of impotence and, with it, a drive to ‘fix up’ all those who can’t perform. Underlying this approach is the assumption that all men have to be potent. But do they? What some men need to hear is that it is okay to be impotent. Getting permission to be impotent is also a form of treatment. As one impotence specialist says, ‘There comes a time in some men’s lives when they just hang up their spurs. They’ve had enough.’

This is not to say that men should completely ignore their impotence. Impotence is strongly linked to vascular impairment, and an episode or two of erectile failure could be an early warning sign of heart or blood vessel disease.

But rather than dash off and have an injection to correct the impotence, men should have the underlying cause of the impotence investigated. Instead of rushing to an impotence clinic, they should visit a general practitioner who can make an unbiased assessment and refer them to a specialist, if necessary.